17 March, 2018 Together with an international group of scholars, Anna Storm visited Wunderland Kalkar, a breeder reactor that was never in operation and instead turned into an amusement park, all inclusive hotel and conference facility. The nuclear power plant was built during the 1970s and 80s on the Rhine riverside, the project was cancelled in the early 90s and the site sold to a Dutch entrepreneur who quickly transformed it into its current function, attracting about 650,000 visitors per year. The cooling tower has been painted with mountains; outside there is a climbing wall and inside is a swing carousel. At the premises is a small museum dedicated to the history of the breeder reactor Kalkar, set up by former workers and including pictures and models of the plant. Today, the site relates explicitly to its nuclear past, for example in the naming of conference rooms. Even the former control room is used for conference purposes, with the wall control panels left. In parallell, numerous other cultural and historical contexts are highly present, like an ancient Egypt lounge area, a Western saloon and traditional Bavarian houses. 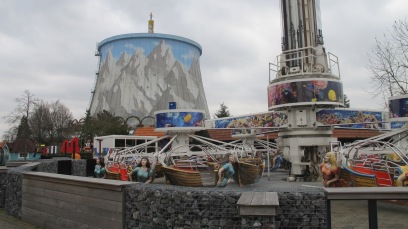 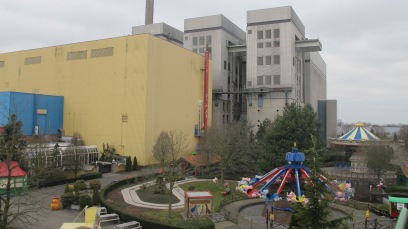 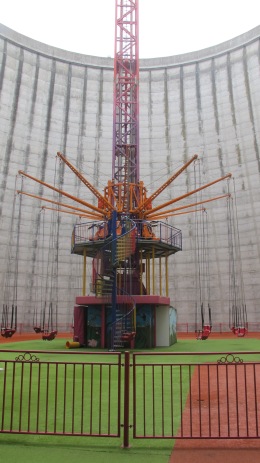 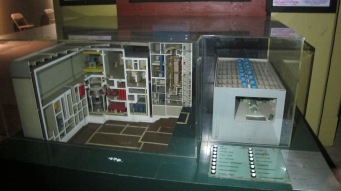 A research project analyzing cultural and material remnants of nuclear power production in France, Russia, the UK and Sweden from a heritage perspective. Read more…